Bushido Blade 2 was a Playstation game I played a lot in high school. It was a fighting game with swords, and its main hook was that instead of health bars, damage was based on where you struck your opponent. You could injure limbs or finish the an opponent with one strike if you hit the right spot. 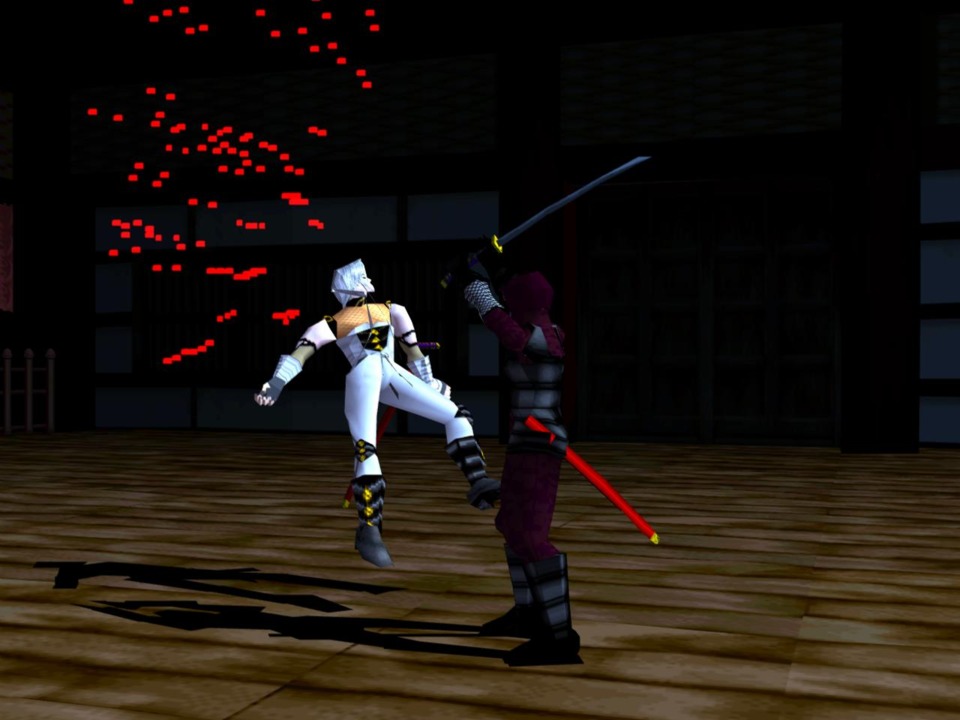 Design-wise, Bushido Blade rethought the premise of a fighting game from first principles. I love what this approach allowed them to do in terms of immersion: during a fight, nothing is visible on the screen except the two characters.

This is what I want to do when I design something: communicate everything through the core action. Design things so well that you don’t need to bring in health bars and labels.

Bushido Blade 2, like most of the games I played, was well-reviewed but never really that popular. I remember it having a pretty good story-mode with fun voice acting.

Grant Custer is a designer-programmer interested in alternative interfaces.

You can see work and inspiration in progress on my Feed and my alternative interface experiments on Constraint Systems. I’m happy to talk on Twitter, email: grantcuster at gmail dot com, or Mastodon. You can see a full list of projects on my Index.